So you're looking to create chiptune music, you have your DAW up and running, plugged in your MIDI keyboard, but you don't know how to create the classic sounds you're looking for. Look no further!

This article will list some of the best VSTs I've personally used at some point in the past, what makes them worth using, and some comparisons between them. Keep in mind that my opinions on these VSTs are based upon using them in FL Studio, where the feature accessibility may be different than a DAW you may be using. Anyway, let's get started.

Magical8BitPlug3 is chock-full of features, including 5 different waveform types, note velocity, variables for the attack, decay, sustain, and release (ADSR) envelopes, and pitch bending. It's a great choice for beginners as you can leave everything but the waveform in its default state and still create a masterpiece!

I've found that in FL Studio the pitch bending feature doesn't work too well with slide notes (a faster method than the typical pitch bending automation), however the sound this plugin produces does accurately represent what you'd expect from old 8-bit machines. On the other hand, automating any of the knobs/sliders provided is so much easier in Magical8BitPlug as they use the DAW's native interface controls compared to all the other VSTs in this article. 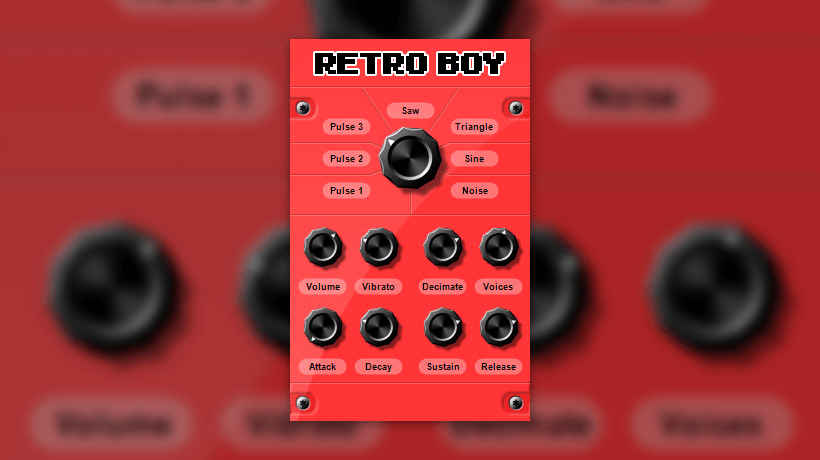 Similar to magical8bitplug, Retro Boy features various waveforms similar to those found on most 8-bit sound chips, as well as ADSR envelopes. In addition to this is also has a nice "decimation" effect that can modify the sound produced to get some different sounding instruments, and built-in vibrato. It does also support 4 voice polyphony, however does not have support for note velocity - this means every note played by Retro Boy is at the same volume unless you manipulate the volume externally.

This plugin is very different to the others demonstrated here. It's actually made of samples to emulate various sounds the NES can produce, so you can get pretty creative with what's provided here. With that being said, you don't get the same configurability as other VSTs in this list as the sounds aren't generated on the fly in the same way. You do still, however, have access to the ADSR envelopes, so your notes can fade in/out with ease.

With the intent of emulating a 2A03 Nintendo Entertainment System chip, and comparing itself to the sounds produced by FamiTracker, NES VST remains faithful to the original NES sound. As you would expect, it supports the 3 different waveforms found on the NES chip, as well as supporting pulse width modulation on the square wave. If this doesn't mean too much to you, it basically means there's a tonne of flexibility when it comes to the different noises you can make. You can create custom looping envelopes on the volume, pitch, and square duty (pulse width) with NES VST, rather than the typical linear ADSR setup, which means even more flexibility.

ymVST emulates the Atari's YM2149 sound chip, so if you're looking for highly accurate (and quite frankly amazing) chiptune sounds this is one to try out. Some of the features in the sound chip this VST emulates include vibrato, built-in arpeggiator, built-in hardware generated percussive sounds, a SID effect (which is similar in sound to the pulse width modulation as previously mentioned), and more.

Instead of magical8bitplug I used this VST as my main "vocal" sound for a few years because of it's built-in arpeggiator and vibrato support, as they helped create a distinct sound that made it stand out over the other instruments. This was later replaced with the VST mentioned next, and you'll see why... Believe it or not, the plugins that come preinstalled with your DAW are probably ideal for creating that retro sound. For example, FL Studio includes "3x Osc" - short for Triple Oscillator - which could easily rival all the previously mentioned VSTs for first place (although do note that this is an unordered list). Once you turn off two of the oscillators and just use one you already have a simple chiptune sounding instrument to use, and it supports all the built-in features FL Studio provides, including ADSR envelopes - not only for volume, but panning and pitch too - LFO's for each of these, and a featureful arpeggiation.

Make sure to check what synths come pre-installed before taking a look at what you can find online - you'll be greatly surprised!

Of course, there are many more VSTs out there to help create chiptune music, but I can personally vouch that the ones in this list are moderately decent and will definitely help you get the job done!

Please let me know if you got the VST you were looking for, and if there are any suggestions you could provide to make this list better. Thank you! 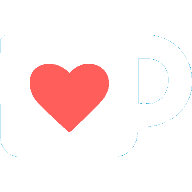