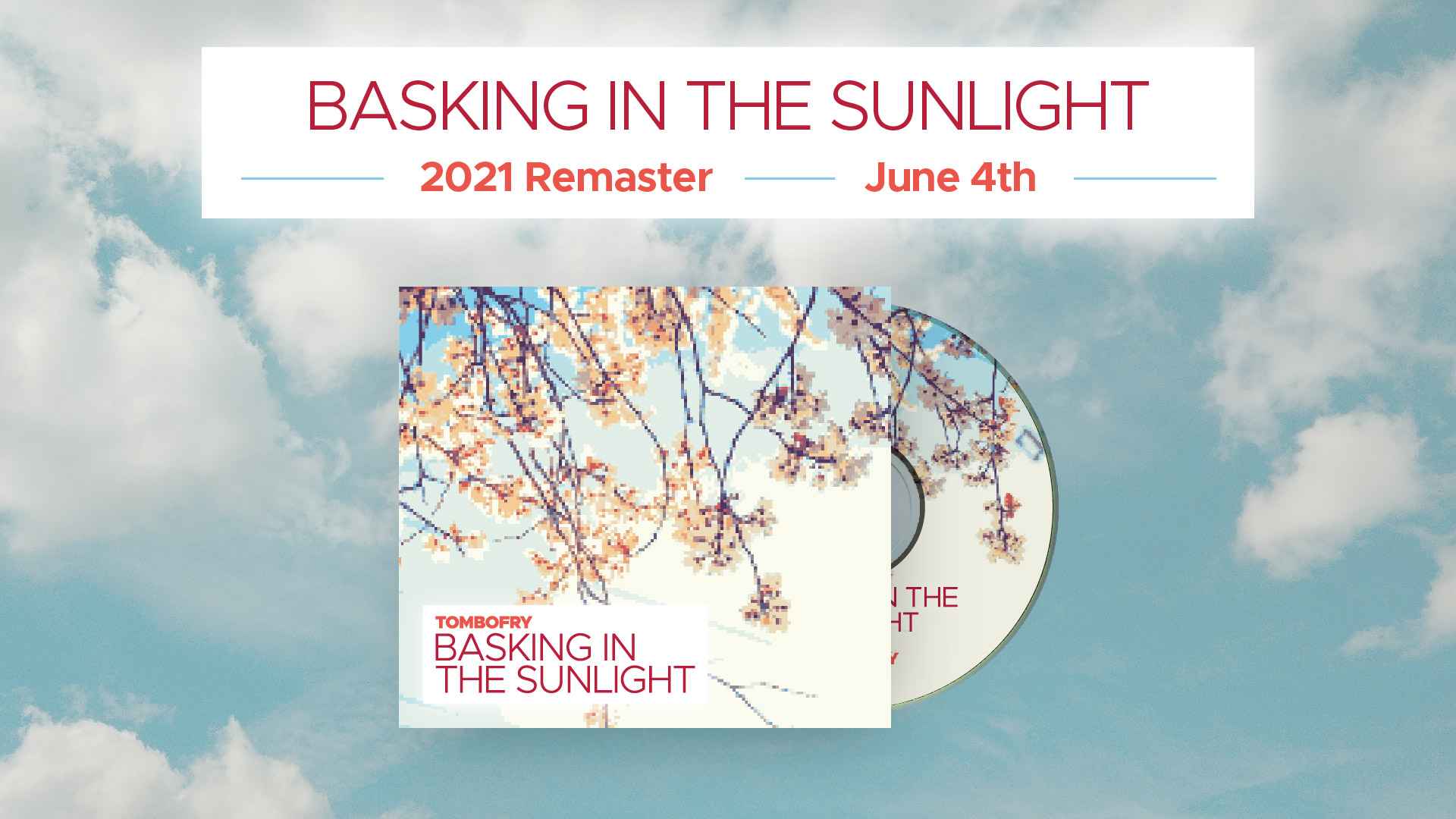 Basking in the Sunlight (Remastered)

After six years, I have finally remastered the album I am most proud of. I have learned so much about music production that I notice all the weird problems every time I hear the original version of this album, and just had to do something about it once and for all.

For the first time, you can get a TomboFry album on a physical CD. I've been listening to a lot of k-pop lately and have been insanely impressed with their CD releases that I wanted to give a nod to the effort they put in - every album purchased will come with four little photo cards of my two old cats, Alfie and Milo 😻 I PROMISE it's not like the Star Wars Special Edition release - Nothing musically has been added, and none of the original music has changed (although I cut a section out of one song because it repeated too much), but it sounds sooooo much better than it used to!

Basking in the Sunlight brings me a sense of nostalgia - reminds me summer evenings during simpler times. It was inspired by my two amazing cats, Alfie and Milo, where they would often stretch out on my bed, lying in the patch of sun, absorbing all the heat. I miss them dearly.

I hope you enjoy this album :) Love, Tombo.

PS. There is a completely brand new bonus track included! 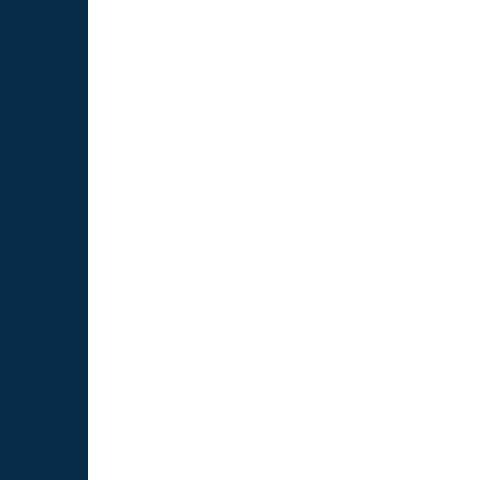